This weekend saw a lot of TCOW members pack their toys and make their way to the Mt Eden War Memorial Hall for this years FlamesCon, Battlefront's New Zealand Grand tournament for Flames of War. This year also saw the introduction of DUST to the mix and we had members across pretty much everything there was on offer.

Day 1 had both Early War and Late War (1 day and Grand Tournament) on the cards and there was a lot of interest in both periods with 6 tables for EW and 9 tables for LW. A variety of different forces were on display, everything from Czech tanks to JagdTigers and everything in between. 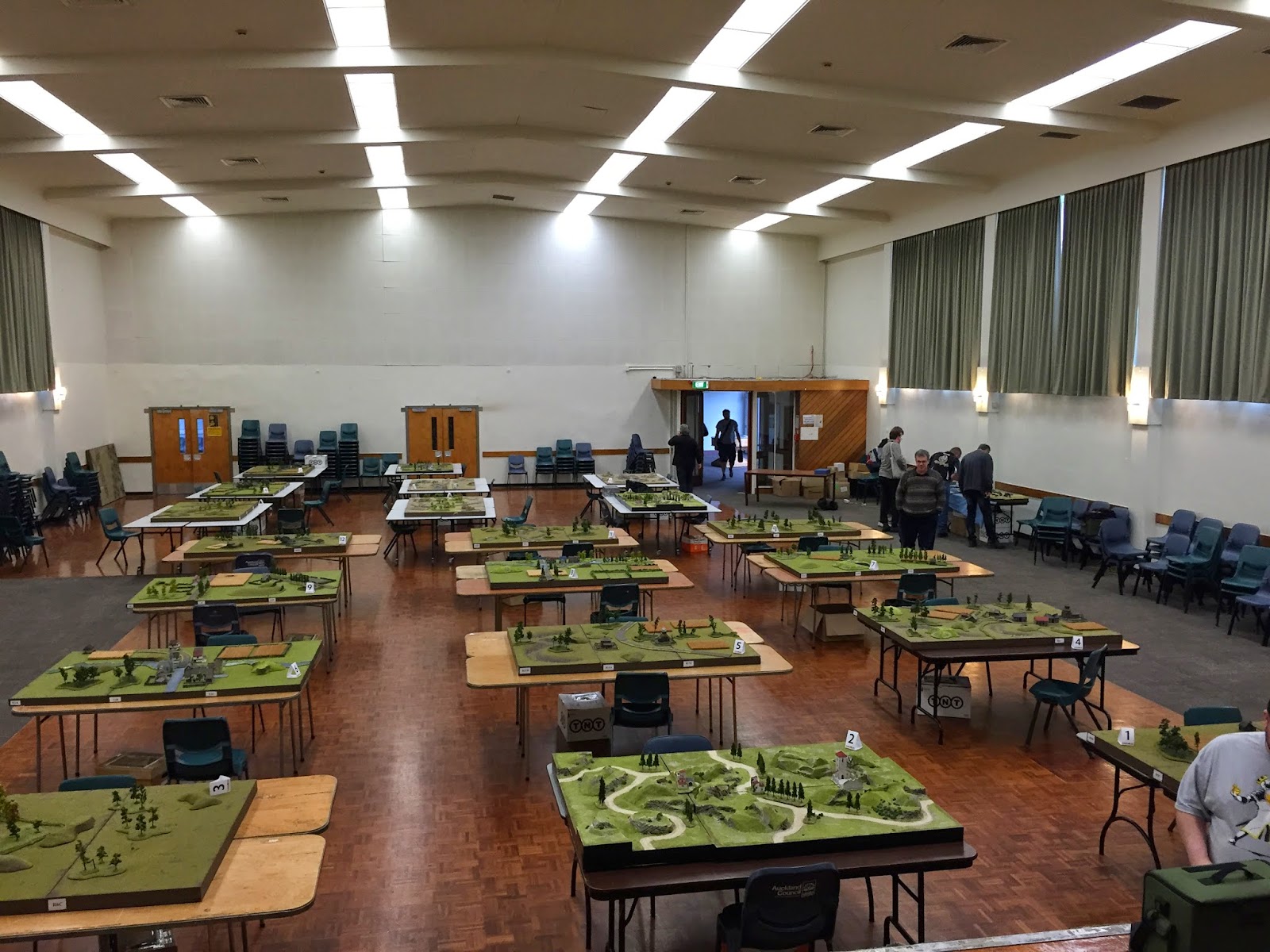 Day 2 showcased the remaining LW forces as well as some love for MW. The inaugural FlamesCon DUST tournament was also held with 12 players in total, a great turn out!! 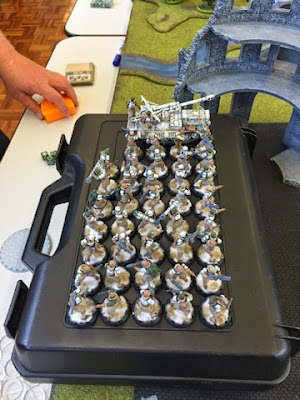 This was my second FlamesCon and I'm always amazed at the varied and interesting forces that people take to competitions. I try and take a look over all the lists on tables just to have a few new ideas in my bag for future tournaments.

So, rather than doing a write up of all my games which isn't really very club-like, I thought I'd just add a heap of photos and you can form your own picture of the event....which I might add was bloody awesome!

In terms of awards and winning and stuffs, over the course of the weekend TCOW members managed to secure:

So, without further ado, an Imgur album for your viewing pleasure!


One final note, the Mega Battle for Market Garden....AMAZING! Everyone had a heap of fun and made it an amazing event. After all was said and done, the Axis forces were victorious! ICH!!! Many thanks to Mike for taking us through the campaign and to all the players involved!