TCOW Meets - 6 September and a Rememberance


Typically, we start off the blog update with some kind of witty, quirky linking story to the things that we did at club this meeting. This week, however, I'm opening with some sad news.

Yesterday, we were told about the passing of a toy soldier general-in-arms from the Wellington area, Nick Garden. Many of us had the pleasure of facing Nick across the table, be it in Warmahordes or Flames of War and I have never heard a bad word spoken of him. He played for the game and played for the fun and every time I played him, he did it with a smile even if he was thrashing my arse.

The wargaming community in Wellington and New Zealand is poorer for his passing and our thoughts and condolences extend to his his family.

Rest in Peace Nick, may your dice always come up 6. 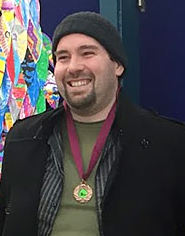 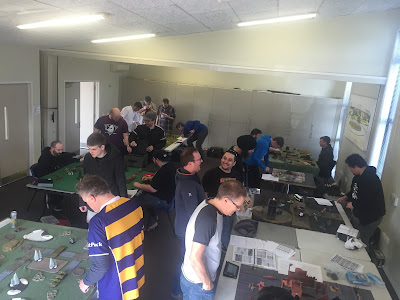 Another full house at TCOW this weekend, that's for sure! The card-floppers were banished to the other room to make way for the soldier gamers...which really was fair enough!

So what did we have, I hear you ask? Well: 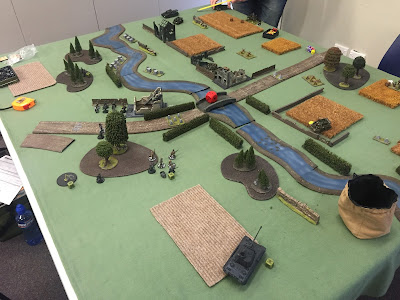 Great to see some Bolt Action back at TCOW after a bit of a hiatus. Dave and Saul decided to try some limey on limey action first with Saul using a new, cheaty list that he's dreamt up with a heap of Uni Carriers. 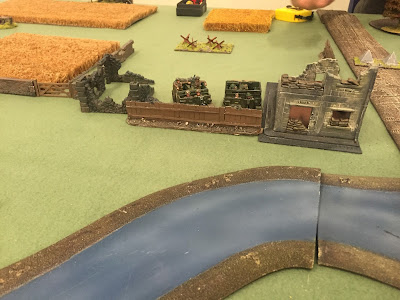 Needless to say, it has a heap of shooting and will take down any infantry not hidden. Dave was pretty well decimated so I decided to pop my SS down for a try. Whats the worst that could happen? I'm Veteran! 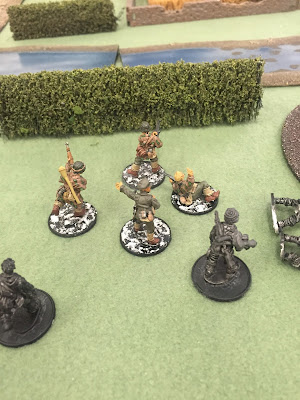 Apparently Veteran means nothing in the face of Bren fire and when your Panther, Panzerschreck and Panzerfausts cant cause carriers to blow up, you know you're having a bad day!

Everyone's favourite post-apocalyptic skirmish game was back in force with 4 tables of action this week. I'm still astounded and the lengths people are going to to really get into the narrative of the game and their own warbands. Its awesome to see! Apparently, there was a captured Faizal on Peter's warband....but Peter doesn't negotiate with kidnappers.... 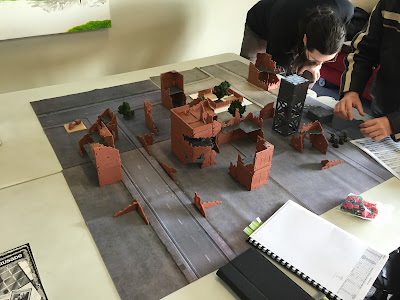 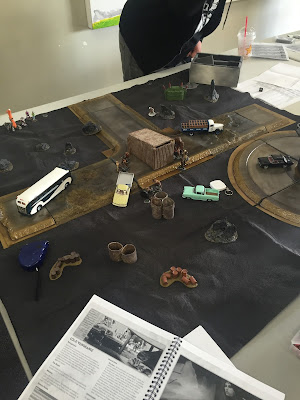 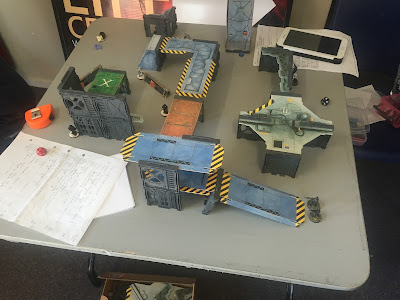 A couple of tables of Flames made an appearance with The Bludgelord deciding to walk Token through his first game. Faizal has recently acquired a shit-tonne of Soviets so what better to face them off against than Damo's Tigers... 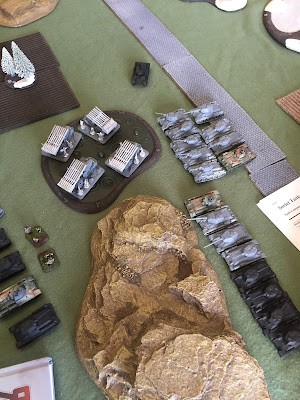 I'll let you guess the outcome there... 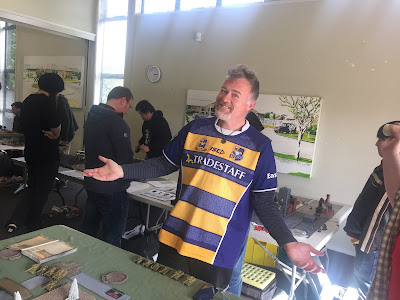 Jonathan and Steve also got some tuning in for their respective 1500 point lists. German v. German with Steve's Peiper trying to sow some distrust in the German lines with Skorzeny teams. 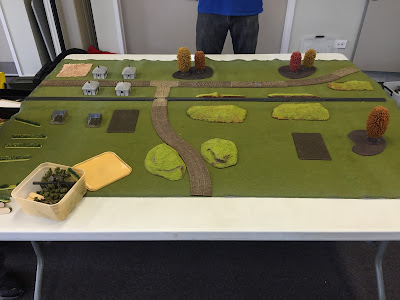 El Presidente volunteered to walk a new player through their first game of KoW and they both decided to use the new rules (which should be turning up soon) so we got to see some Undead on Abyssal Dwarf action. 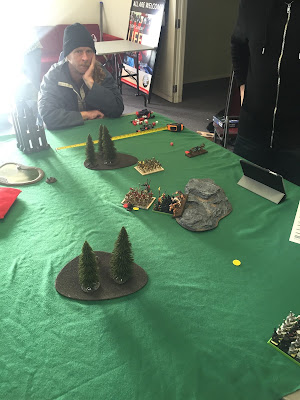 Isn't that enough? Are you not entertained?!! 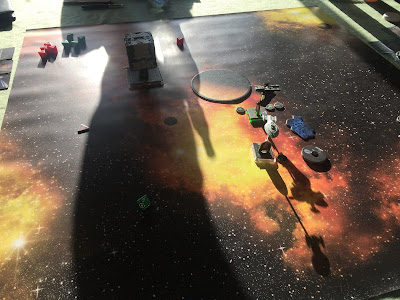 Oh, and some M:TG Commander fun. 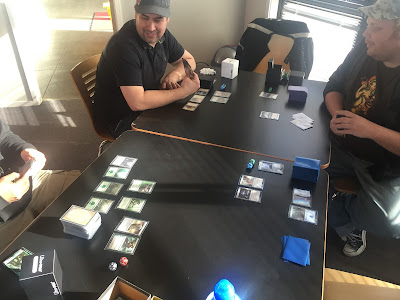 
All in all, another amazing day of fun at TCOW. 30+ peeps playing all kinds of games without being restricted to a single system. Everyone laughing even if they were being curb stomped.

TCOW is the best wargaming club in Auckland! Disagree? Prove me wrong!